BACK TO ALL NEWS

This new OCB unbleached Bamboo paper is made out of sustainably harvested bamboo, a plant that grows fast and generates 35% more oxygen than regular trees. It is GMO/dye/chlorine free and vegan.

Bamboo is one of mankind’s oldest resources helping to prevent soil erosion, flooding and local ecosystem.

Nowadays, it is an incredibly versatile plant with durable fibers used across many industries, including textile, building and medicine. Nearly every part of bamboo can be harnessed, meaning it produces practically no waste.

Our Bamboo rolling paper is produced in France, and made from responsibly harvested and 100% bamboo fibers.

New campaign: the power of tradition

The culture around bamboo, especially in Asia, is as old as the continent itself and a symbol of prosperity in Japan. This new campaign is a tribute to their tradition featured by the Japanese calligrapher and artist, Mitsuru Nagata.

He redraws the red kanji found on the OCB Bamboo booklet. The performance is a creation of a giant kanji written in black ink with a big bamboo brush on an endless paper roll. 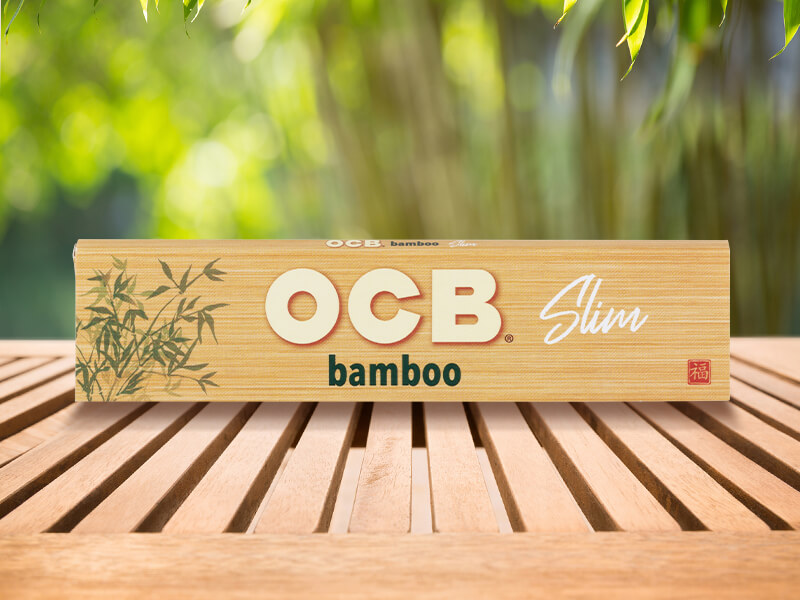 This new OCB unbleached Bamboo paper is made out of sustainably harvested bamboo, a plant that grows fast and generates 35% more oxygen than regular trees. It is GMO/dye/chlorine free and vegan.
Keep reading 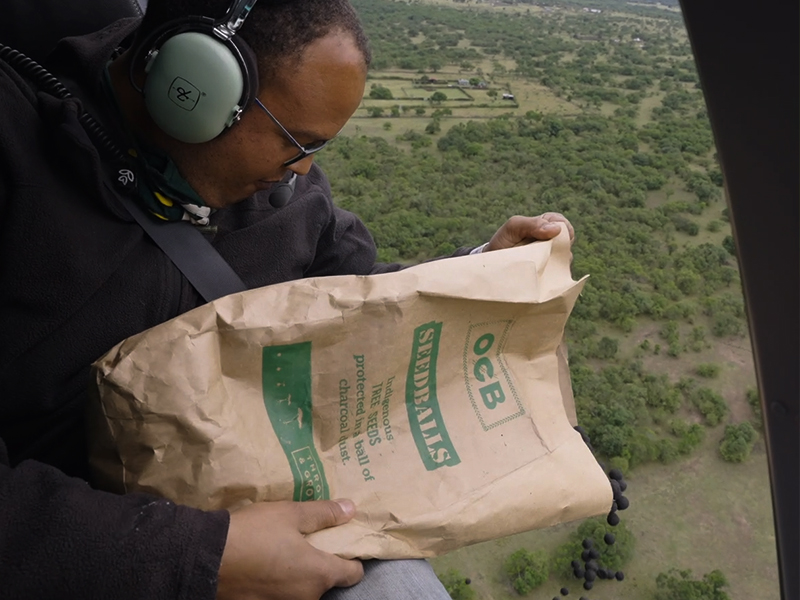 “Acacia, the roots of Kenya” a documentary of OCB inspired by nature

Since 1918 OCB has gummed their rolling papers with natural Acacia gum, an extract from the Acacia Senegal tree, found mostly in the harsh Sub-Saharan part of Africa. The gum is collected by hand without damaging or cutting the tree. Simultaneously, Kenya has seen some of the worst deforestation rates in years they are now...
Keep reading
View more articles
We use cookies on our website to give you the most relevant experience by remembering your preferences and repeat visits. By clicking “Accept”, you consent to the use of ALL the cookies.
COOKIE SETTINGSACCEPT
Manage consent

This website uses cookies to improve your experience while you navigate through the website. Out of these cookies, the cookies that are categorized as necessary are stored on your browser as they are essential for the working of basic functionalities of the website. We also use third-party cookies that help us analyze and understand how you use this website. These cookies will be stored in your browser only with your consent. You also have the option to opt-out of these cookies. But opting out of some of these cookies may have an effect on your browsing experience.
Necessary Always Enabled
Necessary cookies are absolutely essential for the website to function properly. This category only includes cookies that ensures basic functionalities and security features of the website. These cookies do not store any personal information.
Non-necessary
Any cookies that may not be particularly necessary for the website to function and is used specifically to collect user personal data via analytics, ads, other embedded contents are termed as non-necessary cookies. It is mandatory to procure user consent prior to running these cookies on your website.
SAVE & ACCEPT